Join EdTechTeacher instructor Greg Kulowiec and FreeTech4Teacher’s Richard Byrne for an hour long exploration and discussion of Virtual Reality in Education.  Join us live as Richard and Greg dive into the implications of introducing virtual reality in the classroom, tools and resources to get started, tools to create virtual reality as well as the future of virtual reality in education.  From Google Expeditions to CoSpaces and everything in between. 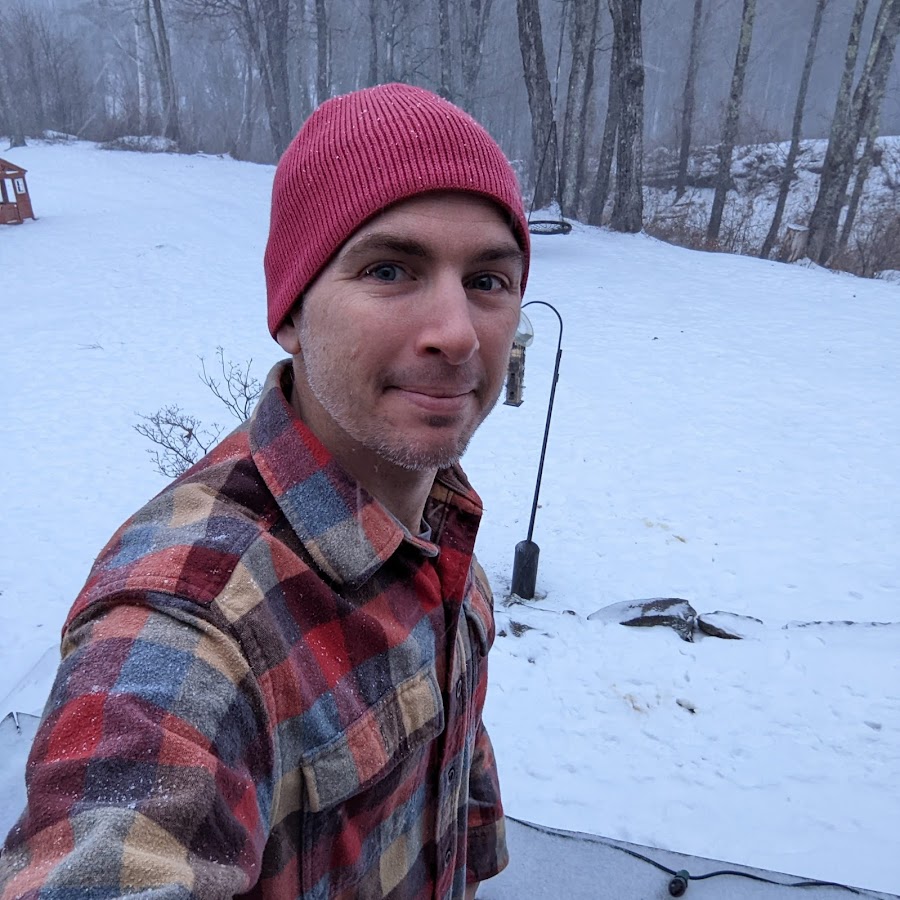 About Virtual Reality from EdTechTeacher

Immersive, exceptionally engaging and impressive, the early virtual reality offerings in education primarily consist of pre-created experiences where students can explore famous landmarks, geographic regions and unique locations.  For instance, thoughtfully developed tools such as Google Expeditions and Nearpod VR allow teachers to guide their students through powerful pre-created immersive virtual reality environments.  While their approach allows students to consume and experience virtual reality, there are a host of tools now emerging that let users create virtual reality content.  However, creating virtual reality environments is no longer limited to those with an advanced skill set or access to advanced creation platforms.  Anyone with a smartphone and access to a laptop can create and share VR experiences.

But what are the implications for education? The New York Times has recently adopted journalism in VR, even sending out thousands of Google Cardboard sets to their subscribers.  The New York Post even recently document New York Fashion week using Storyspheres to create immersive fashion week experience with audio from artists involved.  The NBA provides one game per week in virtual reality and Facebook plans on a significant financial investment in VR.  While the future of virtual reality in the consumer and social market appears to be moving forward, we are only at the infancy of virtual reality in education.  As a storytelling platform in education, virtual reality presents significant opportunity for students to creatively share their experience and understanding.  Yet, the entire field and technology is so new even professional cinematographers are just beginning to explore the impact of virtual reality on their craft.  Consider the upcoming piece from PBS, My Brother’s Keeper, groundbreaking in its use of 360° virtual reality and at the cutting edge of cinematic VR.  With professional cinematographers just beginning to explore and understand the implications of virtual reality beyond pure novelty, our hope is that virtual reality in education will to move beyond pure novelty and into a legitimate and recognized storytelling platform.

The Future of Virtual Reality

The VR Bus to Mars

Glen Keane – Step Into the Page

How Might Virtual Reality Change the World – CBS News

Inside ‘The Field Trip to Mars’ (AdWeek)

The Artist in a World of His Making

VR Journalism Will Change Everything Storyspheres is a Google project in conjunction with Grumpy Sailor that takes a unique approach to creation virtual reality environments.  Base off of the approach of audio embedded in VR environments, Storyspheres allows creators to upload audio files (mp3) into any 360 sphere photo.  The audio can be a background soundtrack for the VR environment, it it can be embedded on specific locations that is triggered by navigating to a specific location.  Multiple Storyspheres can be linked together, allowing creators to connect multiple 360 sphere photos to tell a rich VR story.  The final product created with Storyspheres can be embedded on a webiste or shared with a link and viewed on any device.  When viewed with a tablet, the device can be physically moved around to explore the Storyspheres VR environment and when experienced with a smartphone and Google Cardboard, the environment can be experienced as a fully immersive VR setting. CoSpaces.io is a unique and powerful Virtual Reality platform that allows creators to build virtual reality environments from scratch in their unique, web based VR creation tool.  Users create CoSpaces VR environments from a laptop and can share their creations through a dedicated iPhone, iPad and Android apps.  The creative potential of CoSpaces is nearly limitless as creators can build with a number of virtual assets provided within the CoSpaces VR building tool.  To create completely unique VR environments, creators can upload images and audio to their VR environment.  Sharing finished VR products is possible as every creation has a unique URL for quick sharing. Vizor is a web based Virtual Reality creation platform that provides two options for creation.  Users have the option to upload 360 Sphere images that can be edited in the Vizor web editor or users can create completely virtual VR environments by building the experience from scratch.  Vizor uses a Visual Programming to create and edit VR environments.  There is an extensive library of “Patches” that can be added to a 360 Sphere photo or to a completely virtual environment.  Helpful patches include the ability to add text, audio, image and video to VR environments.  Vizor projects can be saved privately or shared with a public link and can then be viewed on the web or through a VR viewer such as Google Cardboard.

How to Create in CoSpaces from CoSpaces on Vimeo.